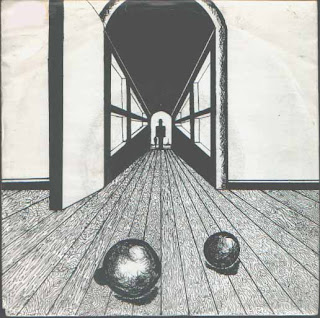 Autumn - 1982 - Synthesize 7'' (BE)
download@rapidshare
download@multiupload
.
The story of Autumn covers a 5 year period, during which several milestones display the evolution. These major events are : Hard Breakfast (1981), Experiments With Environments (1982), Metropolis (1983-1984) and Silicon Valley (1984). All produced tapes are listed in the Micrart Catalog.
Up to Hard Breakfast
As young kids, Geert and Peter (Sen and Ense) we intrigued by the experimental and cosmic music scenes, and wanted to explore further in that direction. At first, they had to rely on family and friends to supply them with primitive keyboards, organ, and other synthesizer-like instruments. About 1980, they were able of putting a band together and doing some performances, which resulted in the first tape 'Seven Days Autumn'.
They were able to rent a 2 voice, 8 step analog sequencer by Yamaha (CS30) for a week, which they used to produce a pile of compositions at their rehearsal locations, which were subsequently baptised 'Atem' and 'Attne'. The best recordings of that era is to be found on the first tape and 'I Invite', released in the same year.
In the mean time, they kept on performing with the band which became quite known in a wide area. It ignited the idea of setting up a special event, 'Hard Breakfast'. Hard Breakfast was built around the electronic music of Autumn, but assisted by live jazz-dance and live computer graphics art : and all that dated 1981 ! Hard Breakfast required a team of 11 people of which 5 on stage, and the guys were only 17. From that period on, graphics will be playing an incresing role.
On stage, Autumn used the brand new Roland CSQ600 sequencer with the SH-2 2-voice monophone synth as melodic rhythm unit. The sequencer had 4 memories (which was a revolution at that time : computer memory instead of analog knobs), and had to be reprogrammed during the 2-3 hour show. It was synced manually with a Godwin Organ rhythm section (check out 'Paraselcus' on the Hard Breakfast tape !), which provided also a bright range of keyboard sounds such as lovely smooth strings and a clavichord sound. Next to that, they used a Yamaha C40M as huge effect generator, manipulated live, the Roland Vocoder, and a 12 channel mixing desk - completed by some mikes, acoustic and electric guitar, flute. O yeah, there was also 1 delay machine which was able to produce a single echo effect ! And most of the equipment was rented : they never even used it before !!! Keeping all this in mind, Hard Breakfast was an even more amazing achievement. Some old graphical Hard Breakfast material has survived and you can look at it here.
In that same period, Autumn wrote some original tracks for the soundtrack of the first 8mm movie by Jan Verheyen, a classmate of Peter and Geert. For this occasion, Autumn records in a professional studio, using the world famous roland System 7 modular system, in combination with the ARP 2600 synthesizer and sequencer. Some of these tracks are included on the tape 'I Invite' Jan would later found his film distribution and production firm, and started directing movies.
A major heritage from this period, is the band's capability of producing great improvised music. When you listen to the tracks, one can hardly believe that most of them are created on the spot and they were lucky the recording tape was running. Many nice things were therefore lost. But improvisation was also a need, as they hadn't access to the instruments all the time. Nevertheless, they were capable of producing music that was interesting, well made, good melodies, and with content.
Exploration
Shortly after Hard Breakfast, Geert and Peter were able to buy some synthesizers for themselves, allowing them to drastically increase their musical creativity and productivity. It soon resulted in many tracks, which were released on several tapes, and performed live in many concerts. They bought (as one of the first) the revolutionary Roland TR 808 rhythm machine to synchronise with the CSQ 600 sequencer and SH-2 bassline synth. The Roland Jupiter-4 was used as basic polyphonic keyboard (4 voices, 8 memories), and a Teisco synth was chosen for lead synth sounds. Additionally, they used 2 syndrums (electronic percussion), 2x6 channel boss mixing desk and hired an echo machine.
In those days, Autumn was a loose initiative rooted by Peter and Geert, but most often joined by Peter Koutstaal. It also allowed them to get into different styles again, which resulted in the formation of two other bands, Linear Movement and Twilight Ritual. The even released a single 'Synthesize' which became a modest summer hit in 1982, which was recorded in a professional 24 track studio in only 7 hours (for both sides !).
Experiments With Environments
As Autumn, Geert and Peter used the artistname 'Sen' and 'Ense', which became identified with the band. Being Autumn, they continued to produce many great tracks, of which the tapes 'Experiments With Environments' became a landmark in their history. This tape is of very high standards, and shows how much the band evolved in only a year. Having all material at hand, it allowed the band to explore in depth the limits of the equipment.
During the months before EWE, Autumn built up a communication channel with many other musicians in the independent and alternative music scene. From that moment on, Autumn appeared on many compilation projects. EWE is not really a project as such, rather a gathering of experiments with environments, which is an expression chosen afterwards to become the title of the tape.
After EWE, Autumns activities are reduced to give time to the other projects, Twilight Ritual and Linear Movement.
.
more info over here!
Posted by isksp at 4:40 PM 1 comment: 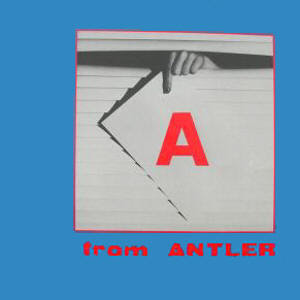 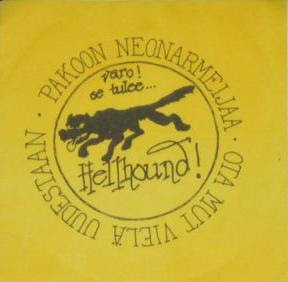 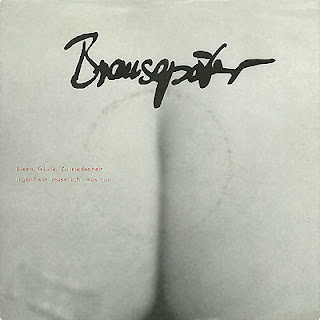 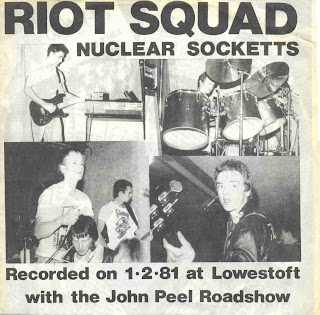 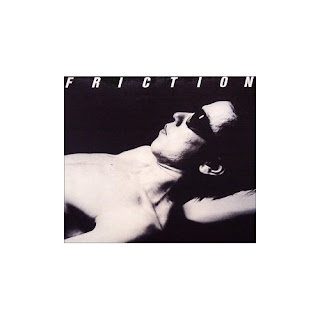