The Trend formed in 1980 in Syracuse, New York — not exactly a mecca for young punk rockers, but then again neither is Lodi, New Jersey or Daingerfield, Texas. What separates the Trend from countless other early American bands is less about blistering punk rock power chords and more about their creative knack for not repeating the same old clichés. The fact that all their records were released while still in high school gets them additional bonus points on my punk rock rating scale. In the irrelevant-brushes-with-er-fame, one should note that 'Bobcat' Goldthwaite (yup, Police Academy, Shakes The Clown) and Tom Kenny (voices on Dilbert) were in an early formation of the band.
The Trend's first gig consisted of four originals and five Ramones covers. Many of their gigs were in the wee hours of the morning among the tin-foiled walls of the Insomniac club. They eventually made their way into the studio to record their 45 with the median band member age at a mere 16. In the grand DIY spirit of punk rock, the band cut, folded, and glued the sleeves one by one (not a fond memory for anyone). The Trend also made a habit of throwing out the 45s in promotional stunts and eventually using them as Frisbees years later when the records simply occupied valuable closet space. An early review of their debut 7in. described the guitar break in 'Band Aid' as the 'most horrendous ever recorded locally.' Of course, the aforementioned guitar break is the very thing that drew me to the record — the simple bravado on putting the solo to vinyl score points with me (kind of like the first Germs 7 in.) The B-side, 'Band Aid', is far superior to the A-side which is a little too poppy for my taste. Side note: France's No Talents do a passable cover of 'Band Aid' no doubt inspired by the song's appearance on Killed By Death #10.
Perhaps a year or so later, the band recorded an EP's worth of material that remains unreleased (in keeping with the records-as-frisbees way of doing things, some master tapes became streamers along local highways). In 1982 with the help of a local label, Northside Records, the Trend recorded the Batman Live At Budokan LP. Marc Patenaude, the guitarist and driving force behind the band, took over on vocals, something avoided on the first 45 since his voice was still in the early teen squeaky stages. In the end, it's the guitar and lyrics that make the record a classic of teen punk rock. Subject matter includes brushing your teeth, shopping for toys, divorce, and — of course — peer pressure. Musically, it's more polished and skirts the punk/pop line throughout; it is, without a doubt, a classic of bubble gum punk. As I said before, when you drop the needle on this one, you'll never confuse it with another band — the Trend LP is unmistakable.
And to give further credit where credit is due, the packaging on the record is awesome with its great cut-and-paste style and plenty busy to boot. The poster insert includes a hilarious posed shot with band members looking no older than twelve. Like the 45, the LP is dedicated to the pigmies of Madagascar and if you couldn't tell, the Trend never took themselves too seriously. Anybody who gets their hands on the LP will also discover that the track listings on the cover and label have nothing to do with what's actually on the record; apparently some miscommunication with the pressing plant is to be blamed. Citing personal experience, I'm taking the band's side on this one. Italy's Hate Records has issued a CD that includes the Trend's LP, 45, and previously unreleased material.
The Trend's tenure as a band would end tragically in August 1985 when J. Marc Patenaude, the singer, guitarist, and songwriter, died in a car accident. As with Rhino 39's Dave Dacron (killed in a car accident in 1980 at the age of 16), I can't help thinking there was some more great material to come.
Special thanks to Monique for much help with Trend info.

Email ThisBlogThis!Share to TwitterShare to FacebookShare to Pinterest
Labels: - US, Trend 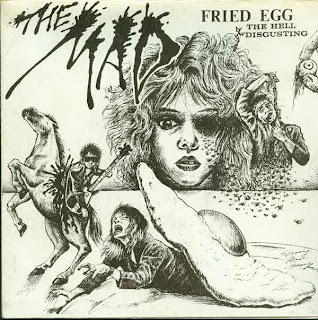 Email ThisBlogThis!Share to TwitterShare to FacebookShare to Pinterest
Labels: - US, Mad

Exit, The - 1979 - Who Asked You 7''
download
.
The Exit were a band from the South Side in the late 1970s. They were short lived and only played a handful of shows (one of which was in Calumet City), though they did manage to put out a record in 1979. Not much else is known about them.
.
source ChicagoPunk (link)
Posted by isksp at 6:22 PM 2 comments:

Email ThisBlogThis!Share to TwitterShare to FacebookShare to Pinterest
Labels: Exit 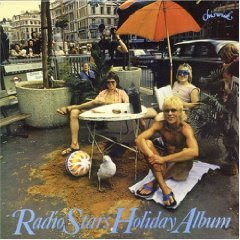 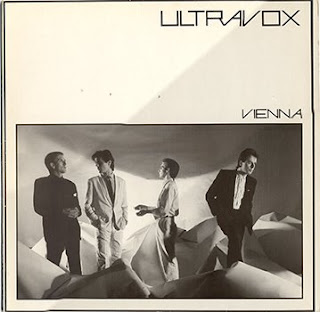 Email ThisBlogThis!Share to TwitterShare to FacebookShare to Pinterest
Labels: Ultravox 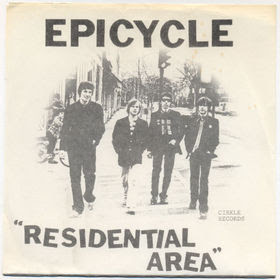 Email ThisBlogThis!Share to TwitterShare to FacebookShare to Pinterest
Labels: Epicycle 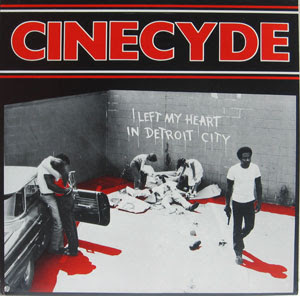 Email ThisBlogThis!Share to TwitterShare to FacebookShare to Pinterest
Labels: - US, Cinecyde 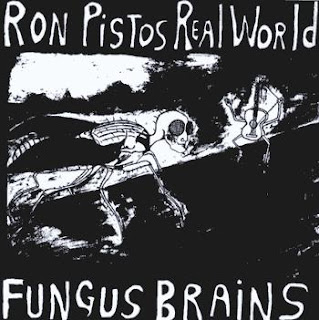 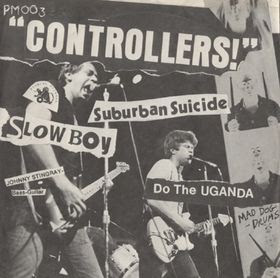 Controllers - 1979 - Suburbian Suicide 7''
download
.
The Controllers were the first and the last band to play the legendary L.A. punk rock club The Masque. Formed by Johnny Stingray (guitar/vocals, later bass/vocals) and Kidd Spike (guitar/vocals) in the late spring of 1977. Like most of the early California punk bands their original releases have become collectors items. As far as I know no live bootlegs have been released although the band did quite a few gigs. They were around between 1977 and 1979. Kidd Spike also played with The Gears and Johnny Stingray formed KAOS. Ex-members of The Controllers and The Skulls played together in Skull Control between 1991 and 1997. Out of that the Controllers re-united for a few gigs in 1996. Skull Control released a full-length CD - Radio Danger - on Iloki Records in the early '90s. If you like PUNK both in music and attitude you need THE CONTROLLERS in your record collection. I mean it, man, they were a really great band!
.
source Johnny Stingray's site (link)
Posted by isksp at 2:08 PM 5 comments:

Email ThisBlogThis!Share to TwitterShare to FacebookShare to Pinterest
Labels: - US, Controllers 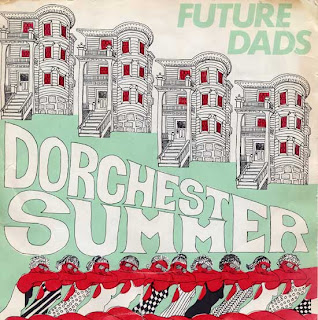 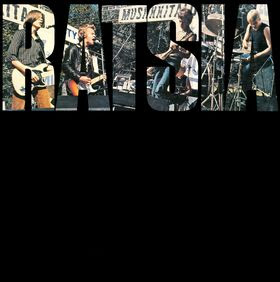 Email ThisBlogThis!Share to TwitterShare to FacebookShare to Pinterest
Labels: Ratsia 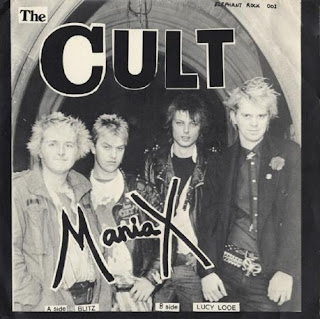 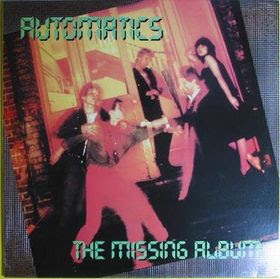 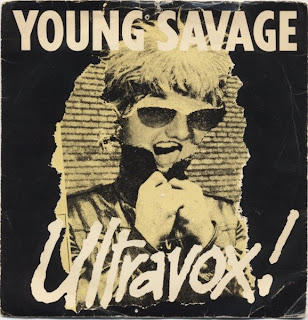