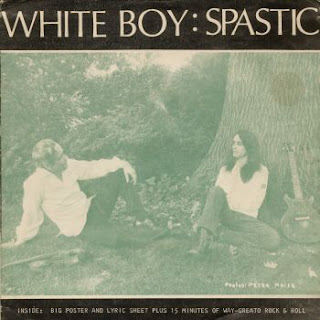 White Boy - 1977 - Spastic 7'' (US)
download@rapidshare
download@multiupload
.
"For some reason I can't help but think that if this were a crummy homemade cassette I'd be going apeshit over it. This doesn't sound like it should be a record--it's got that two guys in a basement with a drum machine and tape recorder vibe to it. What this really brings to mind is industrial music circa 1982: disregard for rock structures, big mean noise, shitty fake drums, overwrought delivery, and not much in the way of audio fidelity. Miles better than the first White Boy record, but still nowhere near what they were capable of at their peak."
.
source 30 Under DC (link)
Posted by isksp at 2:08 PM 5 comments: 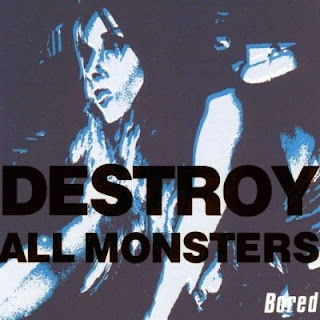 Email ThisBlogThis!Share to TwitterShare to FacebookShare to Pinterest
Labels: - US, Destroy All Monsters 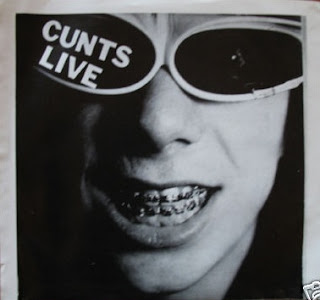 Email ThisBlogThis!Share to TwitterShare to FacebookShare to Pinterest
Labels: - US, Cunts 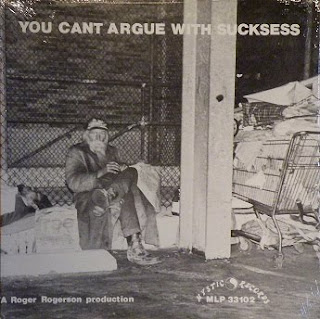 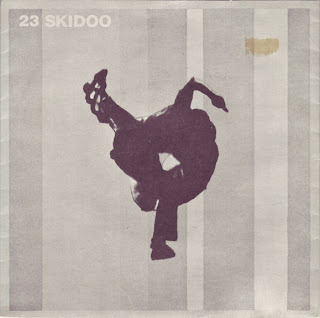 23 Skidoo are a British band playing a fusion of industrial, post-punk, alternative dance, rock, and world music. The group was named after a mysterious Illuminati phrase that appeared in the work of Aleister Crowley, William S. Burroughs, and filmmaker Julian Biggs.

Formed in 1979 by Fritz Catlin, Johnny Turnbull and Sam Mills, and later augmented by Alex Turnbull and Tom Heslop, 23 Skidoo had interests in martial arts, Burundi and Kodo drumming, Fela Kuti, The Last Poets, William Burroughs, as well as the emerging confluence of industrial, post-punk and funk, heard in artists such as A Certain Ratio, Throbbing Gristle, Cabaret Voltaire, The Pop Group and This Heat.

Their first 7", "Ethics" was released in 1980, followed by the "Last Words" 7", produced by Stephen Mallinder and Richard H. Kirk from Cabaret Voltaire. A Peel Session was recorded on September 16, 1981 that included Richard. Their debut album, Seven Songs, was released in 1982 and is said to evoke the claustrophobic humidity of an African forest. The Tearing Up The Plans EP followed, with the absence on the Turnbull brothers, who were traveling through Indonesia. Guitarist Sam Mills and vocalist Tom Heslop left the band soon after, and with the arrival of slap-bassist David "Sketch" Martin following the break-up of Linx, the lineup remained the same until their disintegration in 2003.

With the Turnbull brothers back from Indonesia where they were exposed to Gamelan, the band recruited Aswad's horn section for the "Coup" 12", which featured samples from Francis Ford Coppola's Apocalypse Now. It has been alleged that The Chemical Brothers stole the bass line for their "Block Rockin' Beats" track. The Culling Is Coming (1983 - noted for featuring the band live at the first WOMAD Festival) and Urban Gamelan (1984) followed, criticized at the time for their shift towards more abstract sounds. After having been evicted from their rehearsal space at Genesis P-Orridge's 'Death Factory' the band shifted their focus towards hip hop and released a few singles and a compilation album Just Like Everybody in 1987.

In 1989 the Turnbull brothers formed the Ronin label, and released material by Deckwrecka, Roots Manuva, and Rodney P amongst others. They signed to Virgin Records in 1991 and were able to build a new studio with their advance. In 2000 they released a self-titled LP, which featured contributions from Pharoah Sanders and Roots Manuva. This was followed by a compilation of singles, The Gospel Comes To New Guinea in 2002, and for the first time on CD, reissues of Seven Songs and Urban Gamelan. In 2003 the Turnbull brothers liquidated the company. Fritz Catlin has a new project called Skintologists which you can preview at www.myspace.com/hashashan 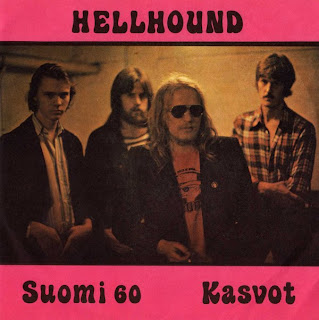