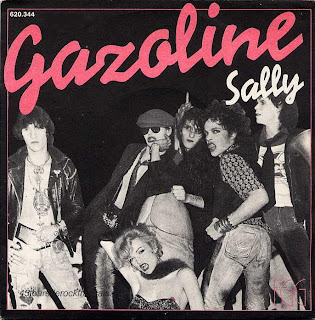 Gazoline - 1977 - Sally 7'' (FR)
download
.
Alain Kan was the singer / front man for GAZOLINE. Alain had an interesting music career dating back to the mid-Sixties and he apparently disappeared in 1990. GAZOLINE released two singles, Sally, and, Killer Man, which was comped on Killed By Death Vol. 1. Killer Man is classic nutzo late '70's punk and one of the best featured in the KBD series. I wish I found Killer Man but I'm not complaining about the Sally single. Released in 1977, this single is really ahead of its time (though the photo of the band tends to date it). The titular a-side is not as interesting and less abrassive than the b-side, Electric Injection (which I included below). Electric Injection is a truly nifty piece with mechanical, atonal guitar riffing and frantic, nasal vocals. If nothing else, this song shows that the band could get a little artsy as well as rock. I bought it from a French-Canadian dealer who actually used that fingertip kissing hand gesture thing that seems so stereotypically French to express his opinion about GAZOLINE. All I could say in return was, oui oui!
.
source Soupernaut (link)
Posted by isksp at 1:57 PM 5 comments: 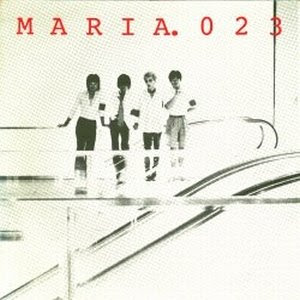 Active Ingredients - 1980 - Laundromat Loverboy 7'' (US)
download
.
The original post can be found right here at KBD Records!
Posted by isksp at 1:33 PM 7 comments:

Email ThisBlogThis!Share to TwitterShare to FacebookShare to Pinterest
Labels: - US, Active Ingredients

Email ThisBlogThis!Share to TwitterShare to FacebookShare to Pinterest
Labels: - US, Stiphnoyds

Rats, The - 1980 - The Rats LP (US)
download
.
pre-DEAD MOON band formed in 1979 by Fred Cole from the 1960s garage rock band The Lollipop Shoppe. Cole played guitar and sang, his wife Toody played bass and sang, and initially Rod Rat played drums. Their sound was a raw mix of punk rock and garage rock with occasional country touches.Mississippi Records is the first to reissue this pre-Dead Moon classic, originally released in 1980 on Whizeagle Records.Pretty much essential for Dead Moon fans, and if you don’t know Dead Moon, then I envy you because some of the worlds greatest Rock'n'Roll is just sitting there waiting for you.
.
source klangundkleid.ch (link)
Posted by isksp at 2:48 PM 17 comments: 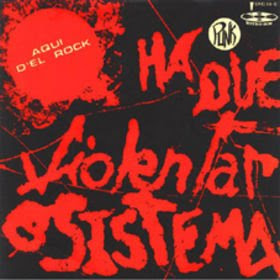 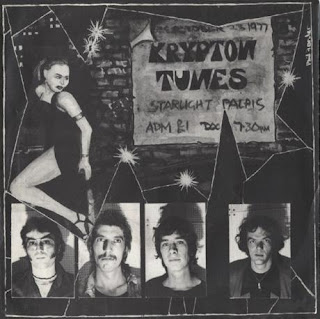 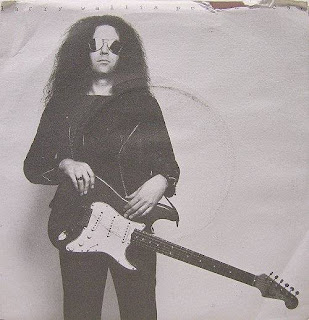 Larry Wallis - 1977 - On Parole 7'' (UK)
download
.
Larry Wallis is a guitarist, songwriter and producer. He is best known as a member of the Pink Fairies and an early member of Motörhead.
While still a member of the Pink Fairies, in May 1975 Wallis joined a new band called Motörhead with Lemmy and Lucas Fox. In December 1975 Fox left the band and Motörhead recruited a new drummer, Phil "Philthy Animal" Taylor. Wallis recorded an album with the band, On Parole. It remained unreleased until 1979 when Motörhead had established some reputation for themselves. In February 1976 Wallis was joined by "Fast" Eddie Clarke on guitar. Later in the same month Wallis left Motörhead. Wallis remained with Pink Fairies, which continued as a trio, until July 1976 when they gained additional guitarist, Martin Stone. In September 1976 the band released a single, "Between The Lines"/"Spoiling For A Fight" on Stiff Records. Four months later in January 1977 the band split up. In the same month Wallis guested at a one-off gig with members of Thin Lizzy and Rat Scabies of The Damned.
.
source Wikipedia (link)
Posted by isksp at 1:56 PM 1 comment: 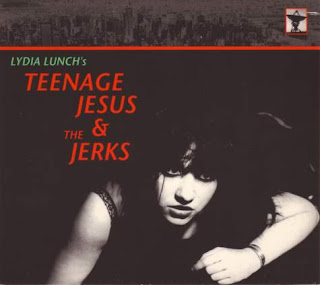 Teenage Jesus And The Jerks - 1995 - Everything (US)
download
.
Tracklist:
1.Red Alert(live)
2.Orphans
3.The Closet
4.Burning Rubber(live)
5.I Woke Up Dreaming(live)
6.Freud In Flop
7.Baby Doll
8.Race Mixing
9.Crown Of Thorns(live)
10.My Eyes (studio)
11.Less Of Me (studio)
12.Red Alert(live)
Recording info:
track 2 recorded in a studio, New York City in Feb-78. Produced by Robert Quine [The Voidoids];
track 3 recorded @ the Big Apple studios, New York City in May-78. Produced by Brian Eno;
tracks 6-8 recorded in a studio, New York City in the second half of 1978. Produced by Robert Quine [The Voidoids];
tracks 10 and 11 recorded in the studio, New York City in 1977 and mixed by Lydia Lunch & James Chance; rest live (@ CBGB's?), New York City 1978. Mastered by Jim G.Thirlwell, except tracks 10 and 11 by Michael Romanowski.
Notes: All tracks taken from the "Hysterie" compilation album + 2 tracks from "PRE" 12", but not 'everything'. Rendered superfluous with the release of the "Shut Up And Bleed" compilation album (2008). Cover photo by Julia Gorton.
.
source From the Archives (link)
Posted by isksp at 1:54 PM 1 comment:

Ed Nasty And The Dopeds - 1978 - I'm Gonna be Everything 7'' (US)
download
.
Great redneck punk. A classic of the look-what-happened-after-the-Sex-Pistols-toured-the South genre (see Critical Mass, Antler Joe, the Next, the Fensics(?)).[HW]
.
source Collector Scum (link)
Posted by isksp at 1:50 PM 1 comment:

Email ThisBlogThis!Share to TwitterShare to FacebookShare to Pinterest
Labels: - US, Ed Nasty And The Dopeds 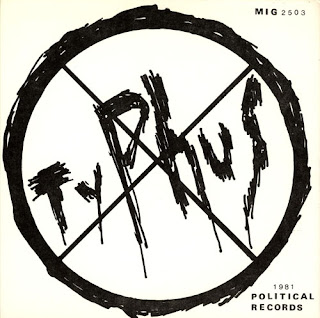 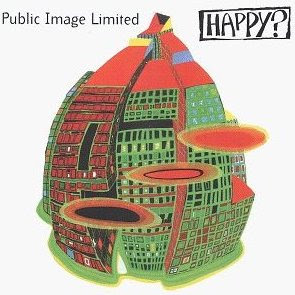 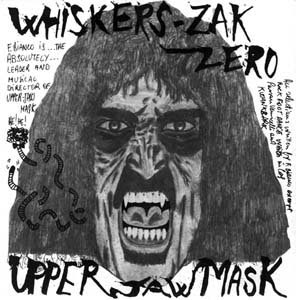 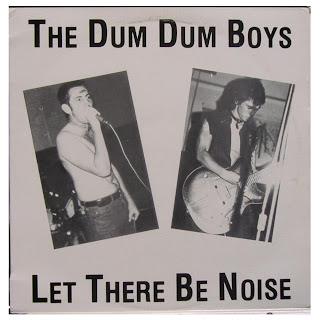 Dum Dum Boys, The - 1981 - Let There Be Noise (NZD)
download
.
I found a description so detailed about this band and the scene in New Zealand that the best thing to do is simpily visit the site and read it for yourself over here.
.
Many thanks to Graham who was kindly enough to do this rip and share this rarity over here.
Posted by isksp at 2:23 PM 2 comments: