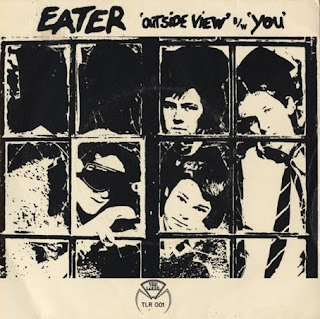 Eater - 1977 - Outside View 7''
download
.
One of the first British punk bands, much of Eater's notoriety stemmed from their tender ages. These have been variously reported as anywhere between 13 and 17, with drummer Dee Generate (usually said to be 13 or 14 when the band formed) probably the youngest first-generation punk of all. At any rate, the London group recorded some singles, an EP, and an album (called, in a gimmick Public Image Ltd. would pick up years later, The Album), all released on The Label. Playing stripped-down power-chord bile anthems in the mold of the Buzzcocks and (more distantly) the early Jam, Eater weren't nearly as talented or diverse as those early punk pioneers. But they did manage some spirited, if typical and rather generic, early punk that isn't as dispensable as some reference books would lead you to believe. Eater had imploded by the late '70s. Dee Generate's replacement, Phil Rowland, joined Slaughter and the Dogs, and singer Andy Blade recorded a single with ex-Damned guitarist Brian James in the mid-'80s, but that was basically it for the members of the band.
by Richie Unterberger (allmusic.com)
Posted by isksp at 4:11 PM 1 comment: 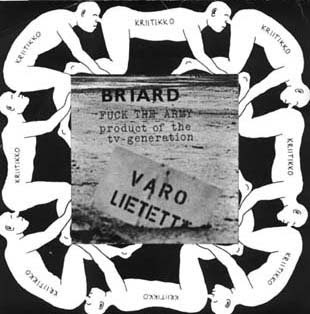 Briard - 1978 - Fuck The Army 7''
download
.
Briard was born when Andy McCoy and his brother Ilkka (Jan Vincent) met Pete "Räkä" Malmi and formed a band. The band was initially called Philadelphia Mother Fuckers, but the name was then changed to Briard. Sidi Vainio joined the band in summer 1976, completing the best known Briard lineup.
In 1977 Pete Malmi managed to get a gig for the band in Linnanmäki by giving the organizers a wrong tape, intentionally giving them a wrong idea of their music style. That gig resulted in them making a record deal with Finndisc, and the first Finnish punk rock single I really hate ya, released in November 1977. This lineup (Pete, Andy, Ilkka and Sidi) released another single, after which Ilkka quit the band, and was replaced by T.B. Widow from Widows. They recorded the third single Chirpy chirpy cheep cheep. Soon it was time for Andy to leave as he joined Pelle Miljoona's band. Briard got a new guitarist as Nasty Suicide joined the band. He played guitar on the last single, with Ilkka back in bass. Then Sidi left the band to join Päät, and Briard broke up.
In 1983 the original lineup made a brief return, as they recorded Miss World album. After that, Briard's story was over for good. After Briard Pete Malmi went solo, Sidi Vainio played in Päät, Shadowplay and Seitsemäs Maailma (and later concentrating on academic studies), Andy McCoy and Nasty Suicide made an international career in Hanoi Rocks.
text by Mika Saastamoinen, translation by Jarkko Kuivanen (link)
Posted by isksp at 4:08 PM 1 comment: 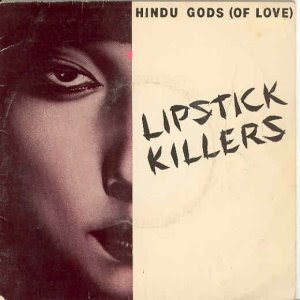 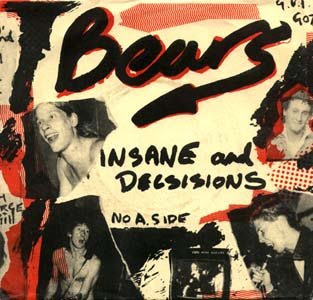 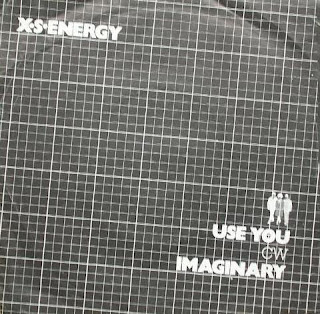 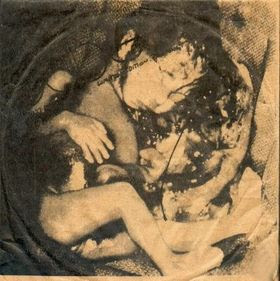 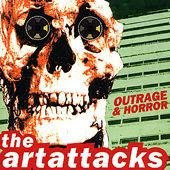 Art Attacks - 1996 - Outrage & Horror
download
donwload@rapidshare (08/02/2012)
.
Formed by Edwin Pouncey in the Spring of 1977 "because there was a talent night at the Royal College Of Art", their first gig ended (like so many of their other gigs) in a fight, to disguise their lack of material. Someone there offered them a gig for money so a set of 10 songs was quickly cobbled together. More gigs followed. Ricky Slaughter left to join The Motors, Robert Gotobed went to Wire and the line-up stabilised to include the nucleus of Edwin Pouncey, Steve Spear and Marion Fudger.
A hippie guy and his stripper girlfriend who ran a record shop in the basement of Kensington Market decided to start a label and approached the Art Attacks. They released the 7,500 selling "I Am A Dalek" b/w "Neutron Bomb" single, but the relationship terminated when the stripper appeared on stage semi-naked and decided to whip an unamused Edwin.
Their next foray into the studio was to record the classic "Arabs In ‘Arrads" for the first ever punk rock compilation album, "Streets" on Beggars Banquet.
Tours with The Lurkers, Generation X, The Motors and Rock Against Racism followed, as did two live tracks "Animal Bondage" and "Frankenstein’s Heartbeat" on the "Live At The Vortex" album. The pressures of finishing their degrees terminated the band and the posthumous "Punk Rock Stars" b/w "Rat City" single was released.
**This 20 track compilation features all their recorded tracks, plus unreleased material and a live show from the Vortex in 1978. Packaged in a sleeve designed by Edwin Pouncey (AKA Savage Pencil) it contains an 8-page booklet with photos and cartoons and an in depth interview with Edwin and Steve conducted by noted (and notorious) Stewart Home.
.
source: Amazon.co.uk
Posted by isksp at 2:59 PM 7 comments: 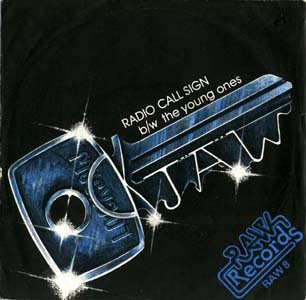 Email ThisBlogThis!Share to TwitterShare to FacebookShare to Pinterest
Labels: Lockjaw 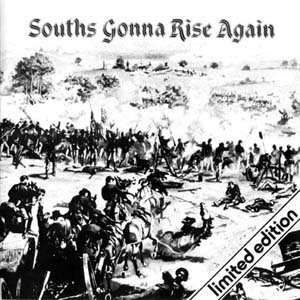 Email ThisBlogThis!Share to TwitterShare to FacebookShare to Pinterest
Labels: FX

...and thank you all for the comments

cheers!
Posted by isksp at 3:56 PM No comments: 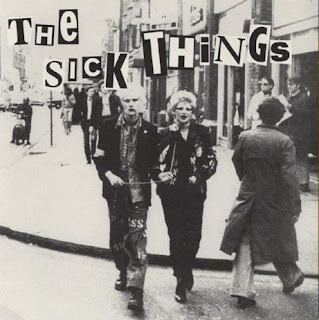 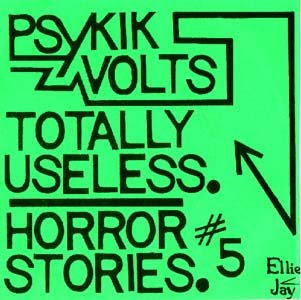 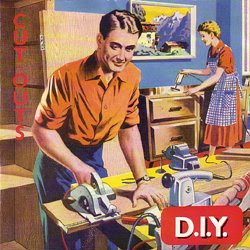 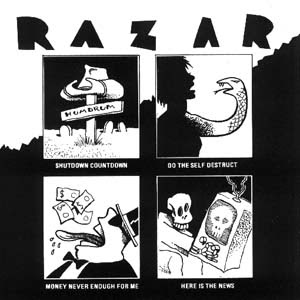 Email ThisBlogThis!Share to TwitterShare to FacebookShare to Pinterest
Labels: Razar 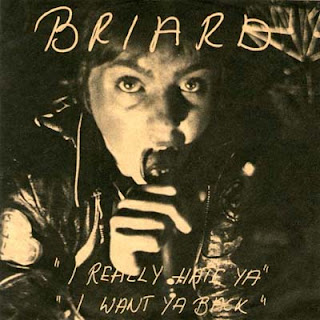 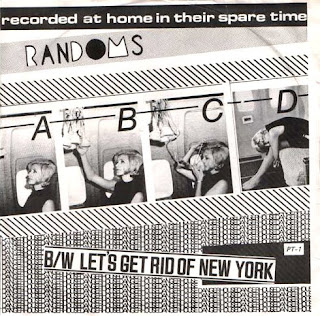 Randoms - 1977 - Abcd/Let's Get Rid Of New York 7''
download
.
Thanks very much to Killed by Death Records for this album... you can check this awsome site with a lot more rarities here.
Cheers!
Posted by isksp at 7:51 AM 3 comments: