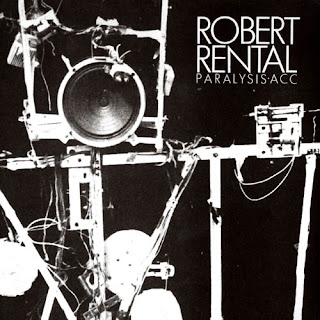 Robert Rental was the stage name of Robert Donnachie (1952-2000), a pioneer of the post punk DIY industrial electronic music scene in the United Kingdom.

Originally from Port Glasgow, Scotland, he moved to the south of England with Thomas Leer in the late 1970s, and became involved with the local music scene.

Robert Rental however released very little of his solo music, preferring to collaborate with Thomas Leer, as well as with Daniel Miller (as The Normal). The only solo recording from The 1970s is the 7" single "Paralysis" first released on the homemade Regular Records, then re-released on Company Records in 1978.

"Paralysis" was recorded at home on a 4 track Tascam tape recorder which he hired in collaboration with Leer. The single features the distorted sound of a Stylophone. Another distinctive sound that Rental used was that of the EDP Wasp Synthesizer, which he introduced to Chris Carter of Throbbing Gristle and William Bennett of Whitehouse.

He also made an acclaimed album with Thomas Leer called The Bridge which was released on Throbbing Gristle's Industrial Records. The album reached number 9 on the Independent Chart in 1980.

His other two official releases were the 1980 single "Double Heart/On Location", released on Daniel Miller's Mute Records, and Live At The West Runton Pavilion, recorded with Miller in 1979, and released via Rough Trade in 1980. 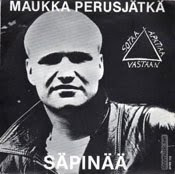 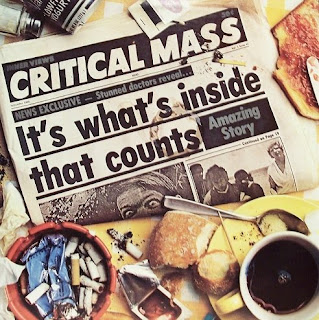 Their first and only single can be found here.

Email ThisBlogThis!Share to TwitterShare to FacebookShare to Pinterest
Labels: - US, Critical Mass 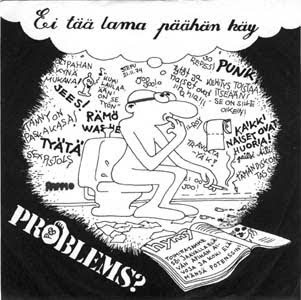 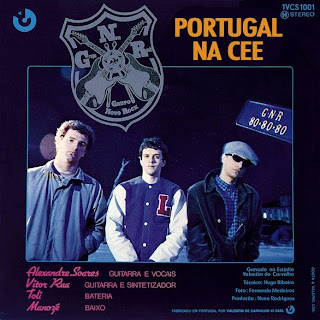 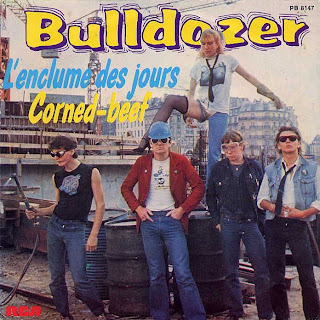