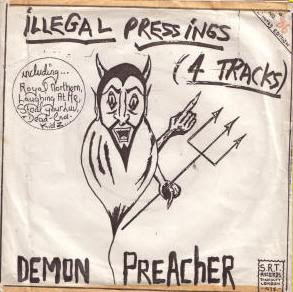 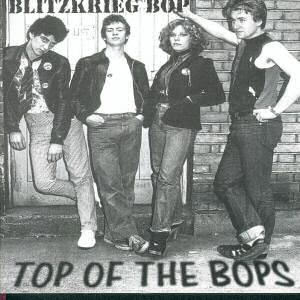 Blitzkrieg Bop - 1998 - Top Of The Bops (comp.) (UK)
download
.
Blitzkrieg Bop were a punk band formed in Teesside, England in February 1977. They were named after a song by Ramones with the same name. They released three singles: 1) Let's Go/Bugger Off/9 Till 5 (Mortonsound - June 1977) 2) Let's Go (re-recorded)/Life Is Just A So-So/Mental Case (Lightning - January 1978) 3) (You're Like A (UFO)/Viva Bobby Joe (Lightning - September 1978) A collection of all these tracks plus other unreleased material was released in 1998 entitled "Top Of The Bops" (Overground) currently out of print.
.
source Wikipedia (link)
Posted by isksp at 10:47 AM 7 comments: 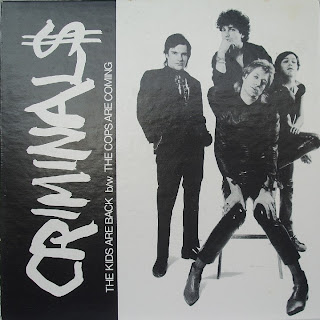 Email ThisBlogThis!Share to TwitterShare to FacebookShare to Pinterest
Labels: - US, Criminals 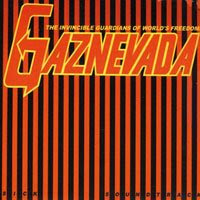 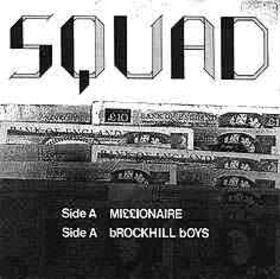 Squad - 1979 - Millionaire 7'' (UK)
download
.
Coventry band. Classic single Red Alert / £8-A-Week (Squad 1978) . Sing along a punk with great riff and tune and a touch of 'The Kids In America' style crooning ! The b-side was covered by the Last Resort and is set to a sort of Johnny B Goode style toon. Second single Millionaire / BrockHill Boys (1979 Squad) continued this rock'n'roll style punkiness unfortunately. One other excellent track , 'The Flasher', exists by the band on the 'Sent To Coventry' compilation. The band were formed at the end of '77 and originally featured Terry Hall ( ater of The Specials) who is credited on the label of Red Alert. So many line up changes meant 6 months after releasing the two singles none of the original band remained !
.
source punk77.co.uk (link)
Posted by isksp at 2:52 PM 1 comment: 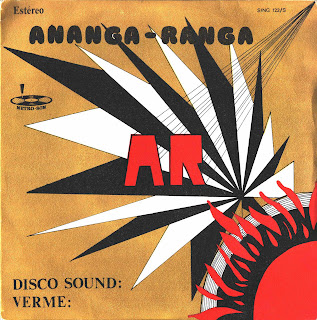 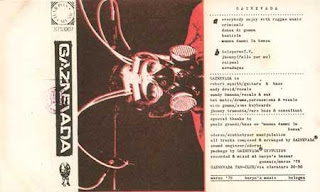 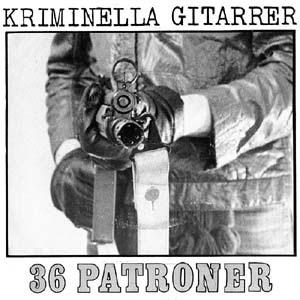 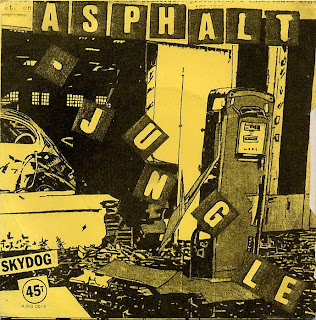 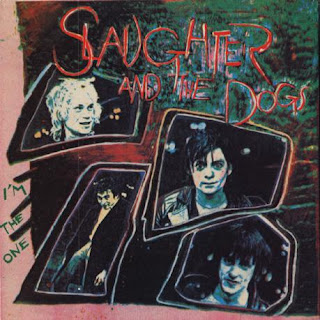 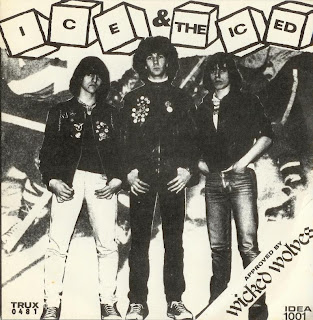 Email ThisBlogThis!Share to TwitterShare to FacebookShare to Pinterest
Labels: - Italy, Ice And Iced 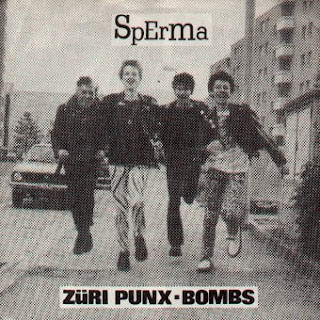 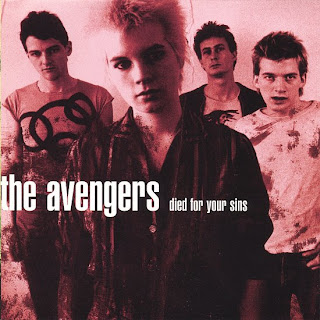 Email ThisBlogThis!Share to TwitterShare to FacebookShare to Pinterest
Labels: - US, Avengers 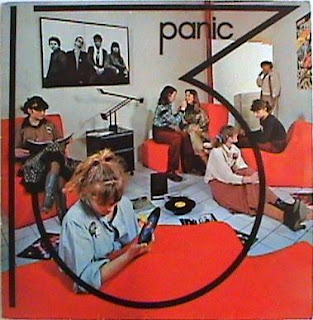 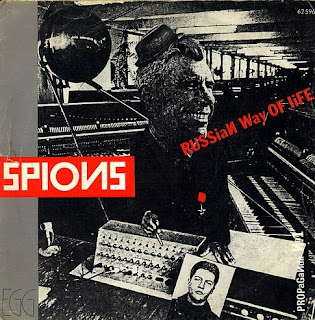