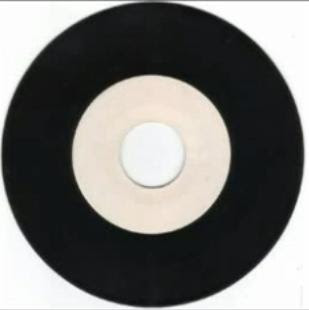 Posted by isksp at 5:15 PM No comments: Links to this post

Skinnies - Live In Fat City (US) 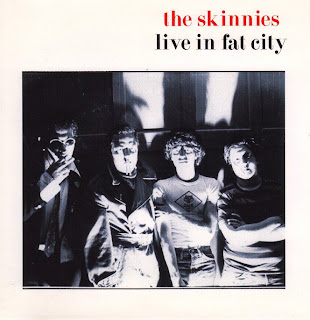 Thanks to Scott from US for this cool rip and the cover scans!

Email ThisBlogThis!Share to TwitterShare to FacebookShare to Pinterest
Labels: - US, Skinnies 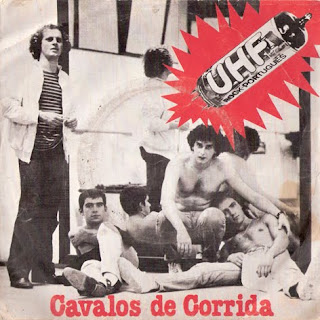 Posted by isksp at 2:57 PM No comments: Links to this post 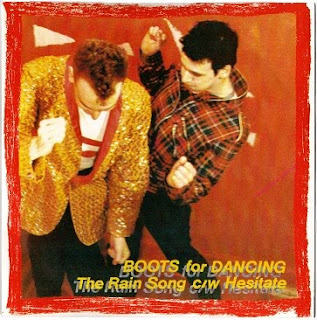 Boots for Dancing were a post-punk band from Edinburgh, Scotland, active between 1979 and 1982, and featuring several musicians from other notable bands.

The band was formed in late 1979 by Dave Carson (vocals), Graham High (guitar), Dougie Barrie (bass), and Stuart Wright (drums). Showing influences from the likes of Gang of Four and The Pop Group, they signed to the Pop Aural label for their eponymous debut single, receiving airplay from John Peel. In the next two years, the band had more line-up changes than releases, first with ex-Shake and Rezillos drummer Angel Paterson replacing Wright, to be replaced himself by Jamo Stewart and Dickie Fusco. Former Thursdays guitarist Mike Barclay then replaced High, who joined Delta 5. The band also added ex-Shake/Rezillos guitarist Jo Callis for second single "Rain Song", issued in March 1981. Callis then left to join The Human League, with no further line-up changes before third single "Ooh Bop Sh'Bam" was released in early 1982. Barrie then departed, his replacement being ex-Flowers/Shake/Rezillos bassist Simon Templar (b. Bloomfield), and ex-Josef K drummer Ronnie Torrance replaced the departing Fusco and Stewart (the latter forming The Syndicate). The band split up later in 1982.

Between line-up changes, the band recorded two sessions for John Peel's BBC radio show, in 1980 and 1981.

Email ThisBlogThis!Share to TwitterShare to FacebookShare to Pinterest
Labels: - UK, Boots For Dancing Posted by isksp at 4:35 PM No comments: Links to this post

Email ThisBlogThis!Share to TwitterShare to FacebookShare to Pinterest
Labels: - UK, Beasts In Cages 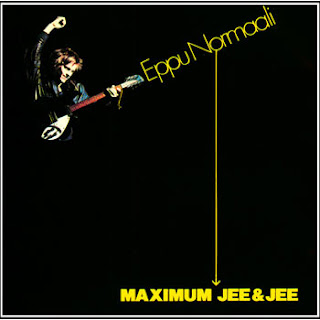 Posted by isksp at 3:53 PM 2 comments: Links to this post 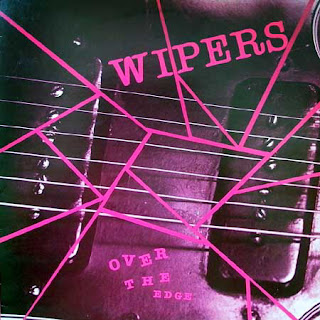 Email ThisBlogThis!Share to TwitterShare to FacebookShare to Pinterest
Labels: - US, Wipers 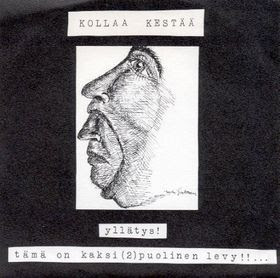 Posted by isksp at 4:03 PM 3 comments: Links to this post