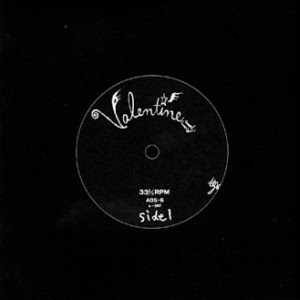 Email ThisBlogThis!Share to TwitterShare to FacebookShare to Pinterest
Labels: - US, Pop 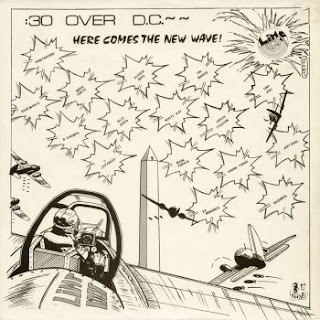 Email ThisBlogThis!Share to TwitterShare to FacebookShare to Pinterest
Labels: - US, Gears 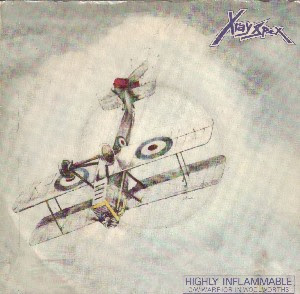 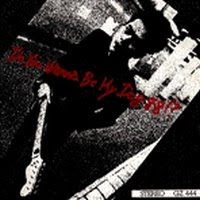 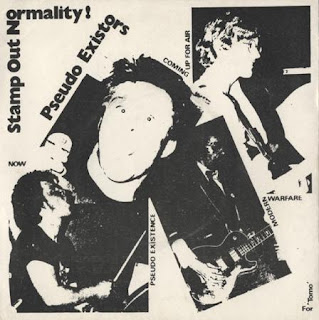 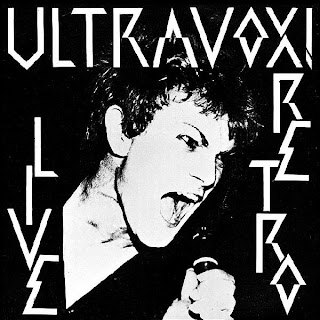 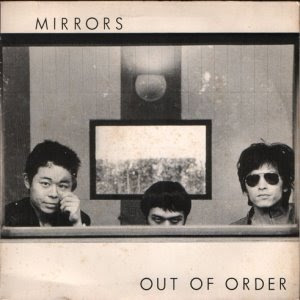 Mirrors - 1979 - Out Of Order [7''] (JP)
download
.
Thanks very much for Killed by Death Records for the scan. And sorry for the misunderstanding!
Posted by isksp at 12:48 PM 3 comments: Links to this post 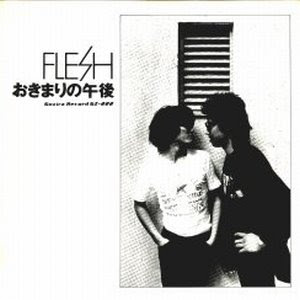 Email ThisBlogThis!Share to TwitterShare to FacebookShare to Pinterest
Labels: - US, Spent Idols

Email ThisBlogThis!Share to TwitterShare to FacebookShare to Pinterest
Labels: - US, Powertrip

Stalin, The - 1982 - Stop Jap (JP)
download
.
The Stalin was an influential Japanese punk rock band formed in 1980, by Michiro Endo.
The Stalin began in 1980 and was founded by Michiro Endo, a 32 year-old socialist activist. He chose the name because "the name Stalin is very hated by most people in Japan, so it is very good for our image." At live shows, Michiro behaved like a madman, leaving a wake of destruction everywhere he went. The Stalin were quickly banned from many venues, especially after beating up members of the audience, or simply leaving after singing one song.
For the first LP, 1981's Trash, they sped up the pace and began to sound like a hardcore band. Released on Political Records, the record is so rare that it has been bootlegged even in Japan.[citation needed] The new sound of the Stalin was due partly to the addition of guitarist Tam, formerly of Typhus, the band that spawned the band Gauze.
The band's major label debut was 1982's Stop Jap LP. The lyrics from this album supposedly reflect a more anti-nationalist, anarchistic slant on political issues.[citation needed] The band reached their peak in popularity with the next two hardcore records in 1983: the 4-song Go Go Stalin 12" and the Mushi LP. The Stalin was one of the first Japanese bands to reach an international audience when their song "Chicken Farm" appeared on MRR's seminal Welcome to 1984 compilation alongside other international hardcore pioneers like Raw Power and BGK. Shortly after, Tam left the band. 1984's Fish Inn LP found the Stalin with American musicians playing parts. After releasing a 1985 double live album, the Stalin called it quits.
Inspired by the monumental events of 1988, especially the collapse of Soviet Communism[citation needed], Michiro formed a new band just called "Stalin". He had been fascinated with the Polish Solidarity movement, which began the same year as the band, and after a visit to Warsaw he organized a Japanese tour for the Polish punk band Dezerter. The Stalin completed the cultural exchange in 1990 when they toured Eastern Europe. At some point the band converted to Video Stalin, a video production ensemble. One video they made, "The History of the Stalin," has live footage and promo clips from the band's early days.
.
source Wikipedia (link)
Posted by isksp at 6:06 AM 2 comments: Links to this post